Over 2019–2020, Escape Velocity will create films to share on this website and across social media alongside some live events and performances.

In August 2019,  Escape Velocity released three films: Launch, Open the Door and Dive In, short fictions inspired by actual experiences. Each features a young person facing a challenge and on the cusp of a self-affirming choice, discovery or action.

In November 2019, during Trans Awareness Week, we release a longer, chaptered film, featuring the young people of Escape Velocity speaking directly about their lived experiences of being trans and about navigating public space. The chapters: I Am Who I Am, It Turns, No Way To Stop It, and We Are No Different are self-contained and can be viewed separately.

Each of these films and live events and performances features a young person who was part of the group that developed Escape Velocity.

In February 2020, Escape Velocity invites young people in Melbourne to share their experiences and stories and perhaps film their own statement to tell the world who they are: We Are Who We Are is a day of sharing as part of Midsumma and presented by Arts Centre Melbourne. 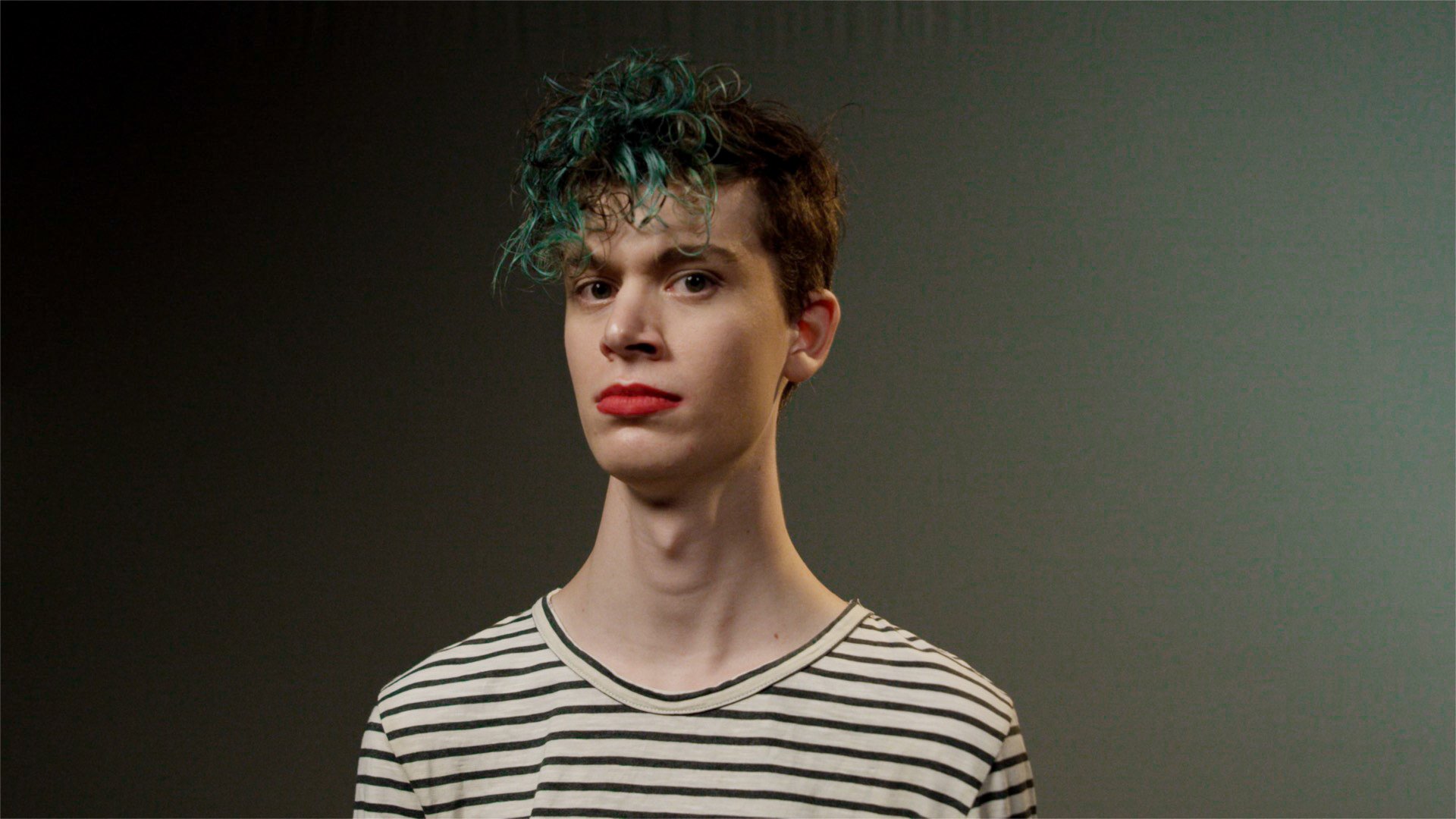 With over a million views online, Escape Velocity now welcomes Melbourne’s young people to share your experiences and stories, meet the Escape Velocity participants, and perhaps film your own statement to tell the world who you are!

“When I wake up in the morning, I think, do I look like a woman today?”

Escape Velocity 2 – Chapter 3: No Way To Stop It


“I asked them is there anything you can do to stop what’s happening.”

Escape Velocity 2 – Chapter 4: We Are No Different


“People like me exist in the world and that’s just something that’s true. Its a fact.” 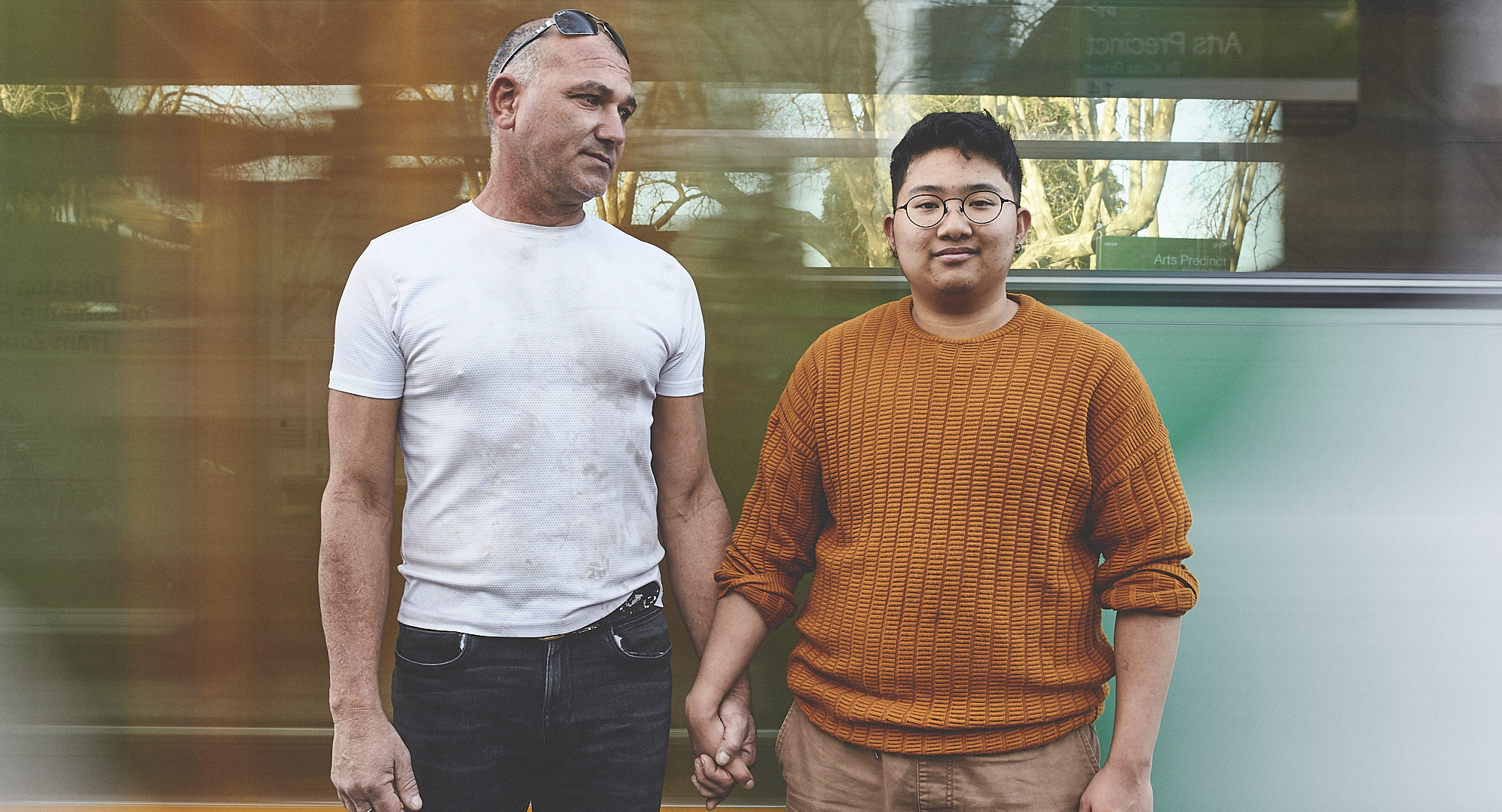 How does your identity shape your experience of the city?

“An insight into how freely I move about my world. What can I do to help make a change? Everybody needs to do this walk.”
— Escape Velocity Walks the City audience member

For me, it’s about the fact that trans people exist in different contexts. we don’t stop being trans when we go to the doctor’s office. We are not just trans in queer spaces.

– Kian features in Launch set in a Doctor’s office

Cis people need to realize that going to public toilets is one of the most daunting experiences of a trans person’s life, even more so if you aren’t “cis-passing”. Whether it be dirty looks, or threats of violence, using the toilet as a trans person is always a test of courage. I hope this film reveals that trans people are people too and that everyone has the right to access a toilet without fear.

– Wolfie features in Open the Door, at a public bathroom

Coming out sometimes needs to be extravagant to actually get your point across. My hope is that we can get to a point where someone can come out and not make a big fuss, and it just be a conversation like any other. But that wouldn’t make for a good video would it.

– Alice features in Dive In, at a swimming pool with classmates